Skip to content
Most Recent Video
Voyage of SMS Emden

While the German European fleet would remain in Europe, fighting only uncommonly, a number of German surface ships were already abroad, and were immediately tasked with commerce raiding to harass allied shipping. Limited in their actions and constantly at risk of sinking, most of the German ships did not perform well, but some were able to cause significant problems for British commerce. One of those ships was the SMS Emden, a Dresden class light cruiser that travelled 30,000 nautical miles in an unlikely campaign, without support, against allied shipping wherever she could find it. 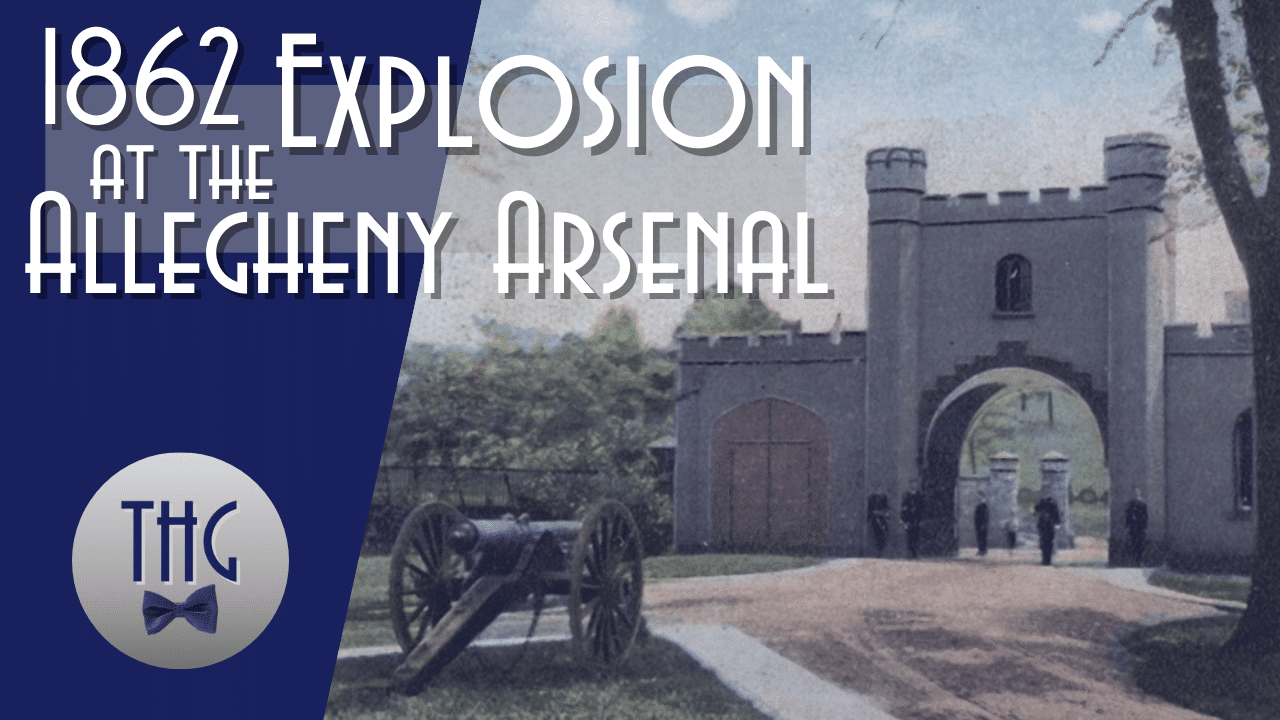 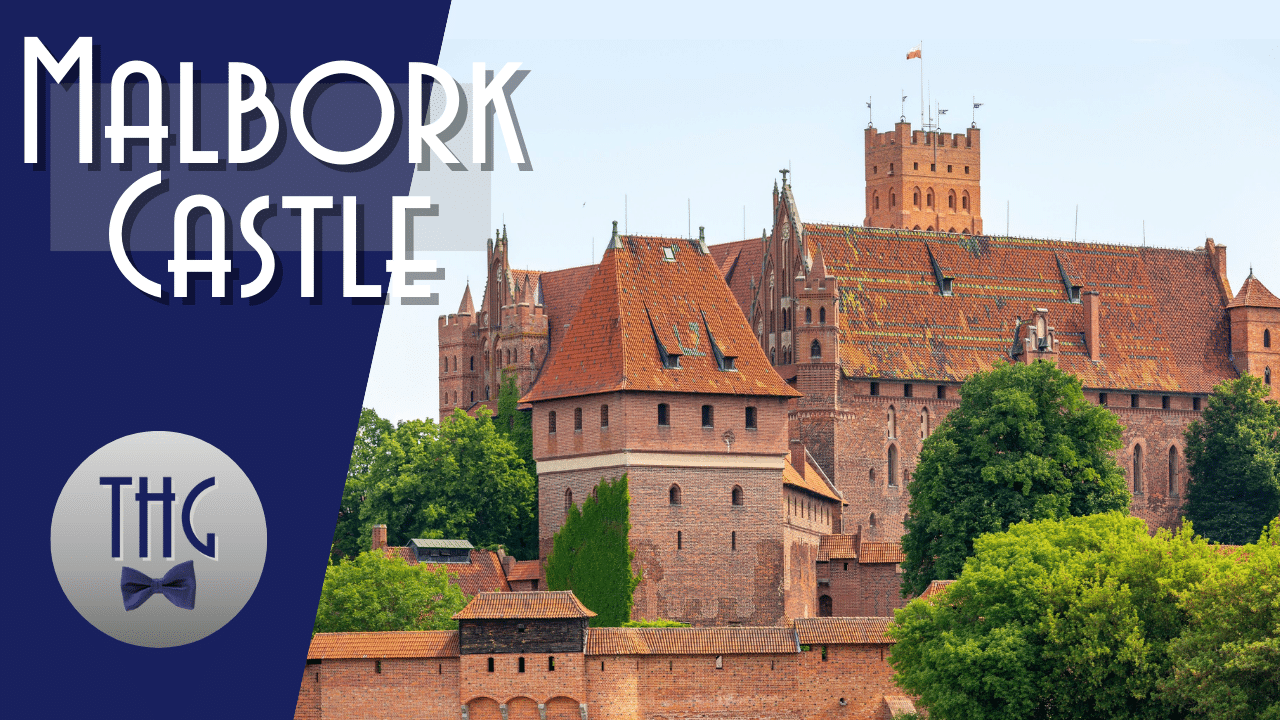 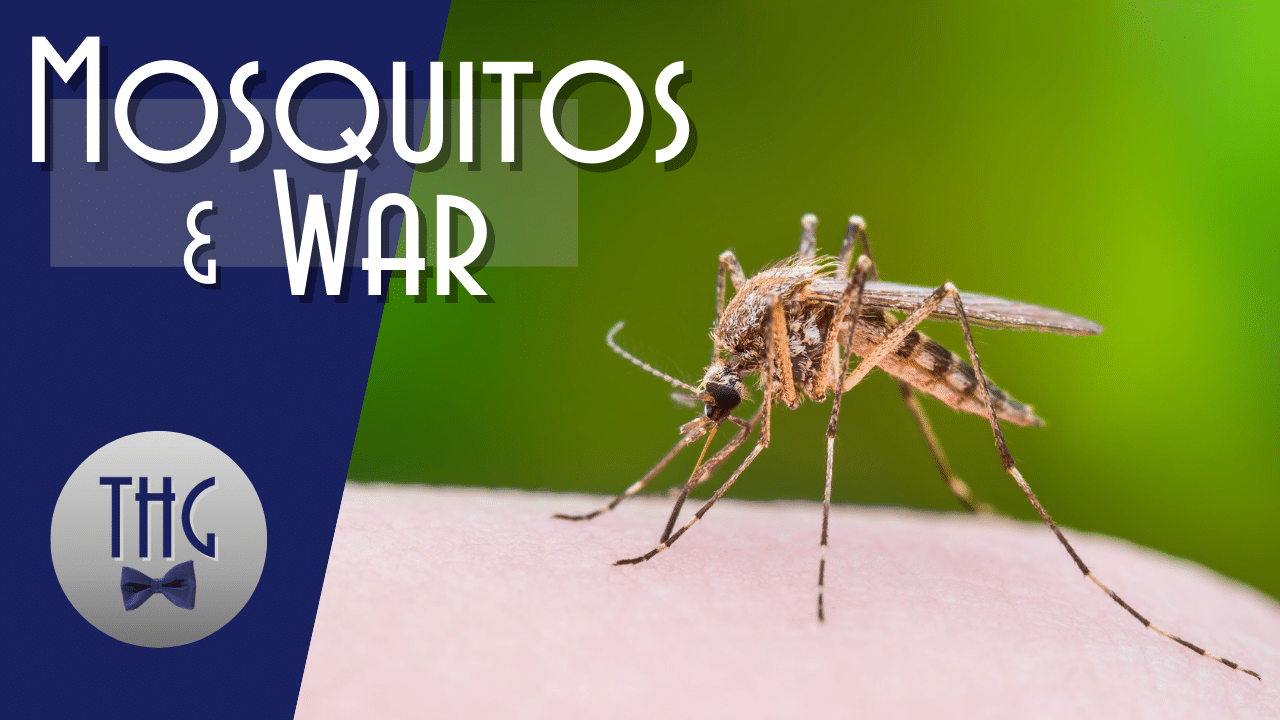 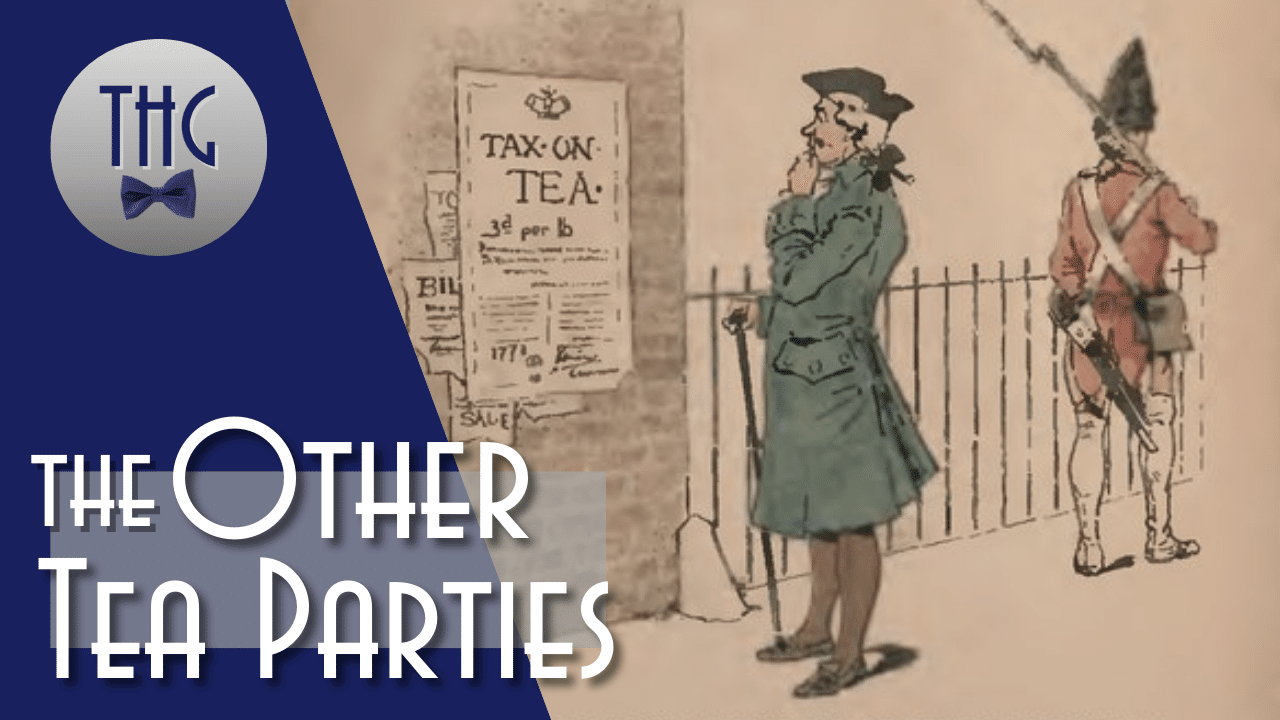 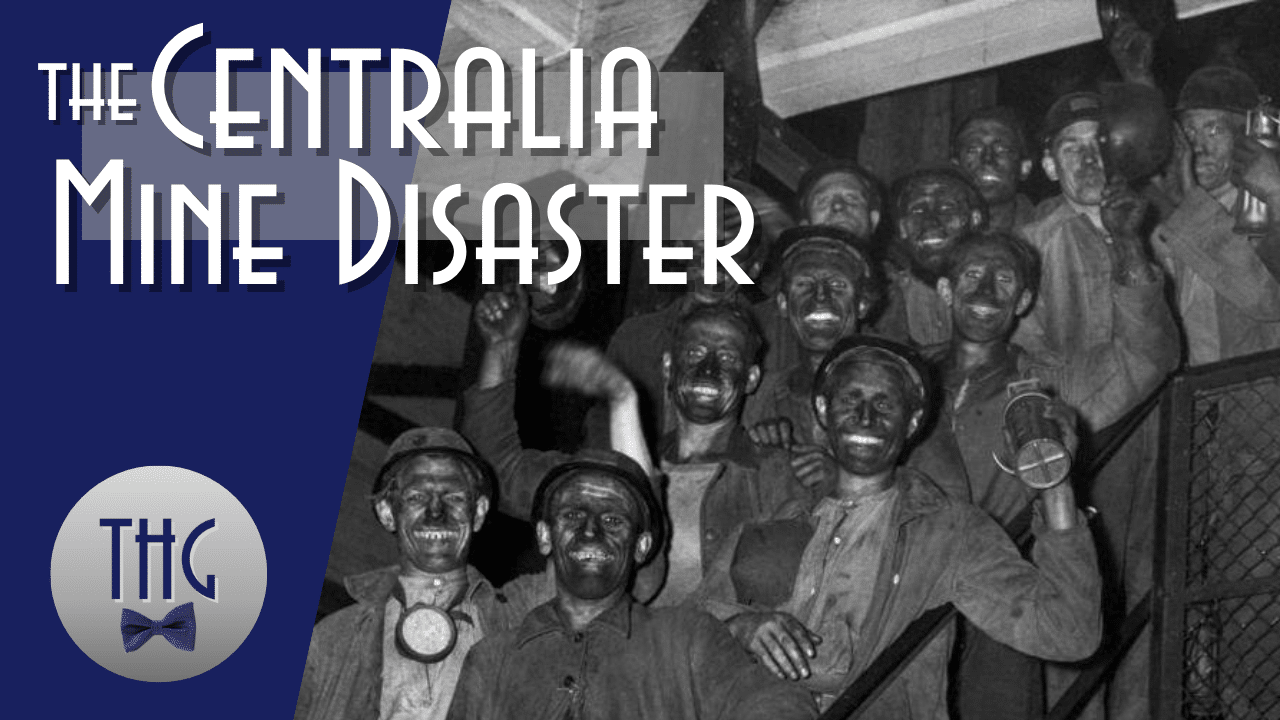 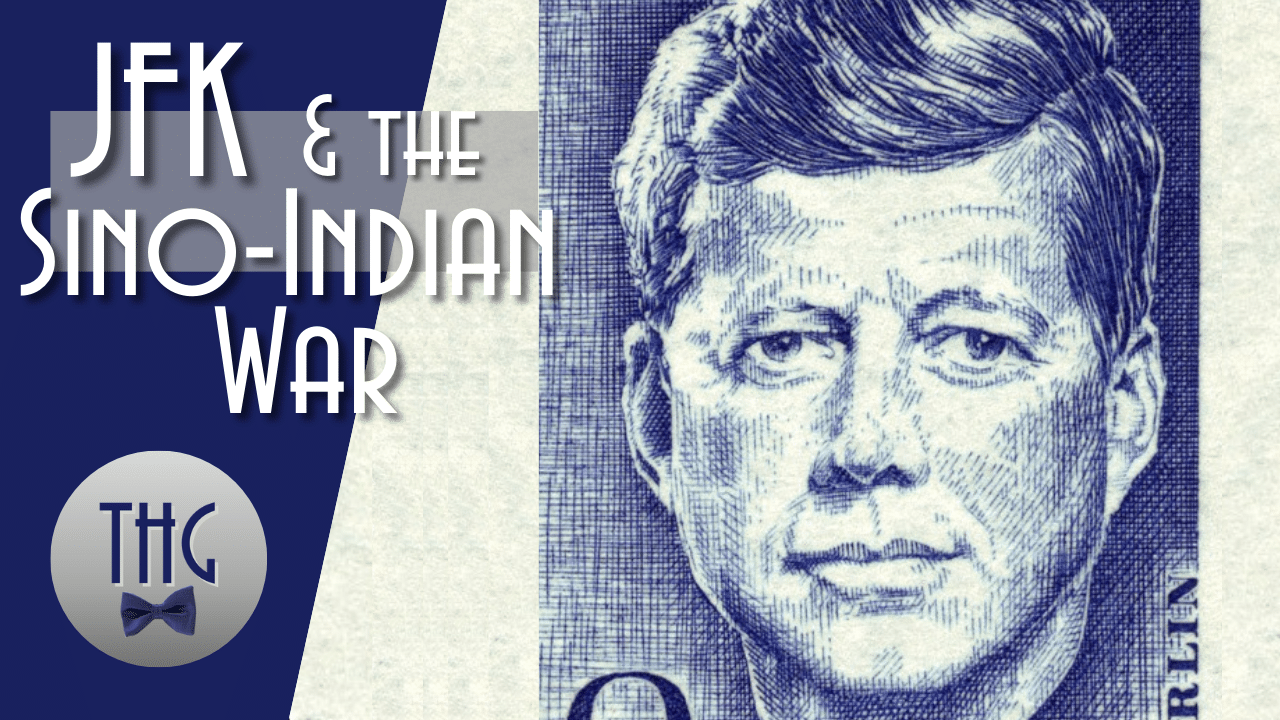 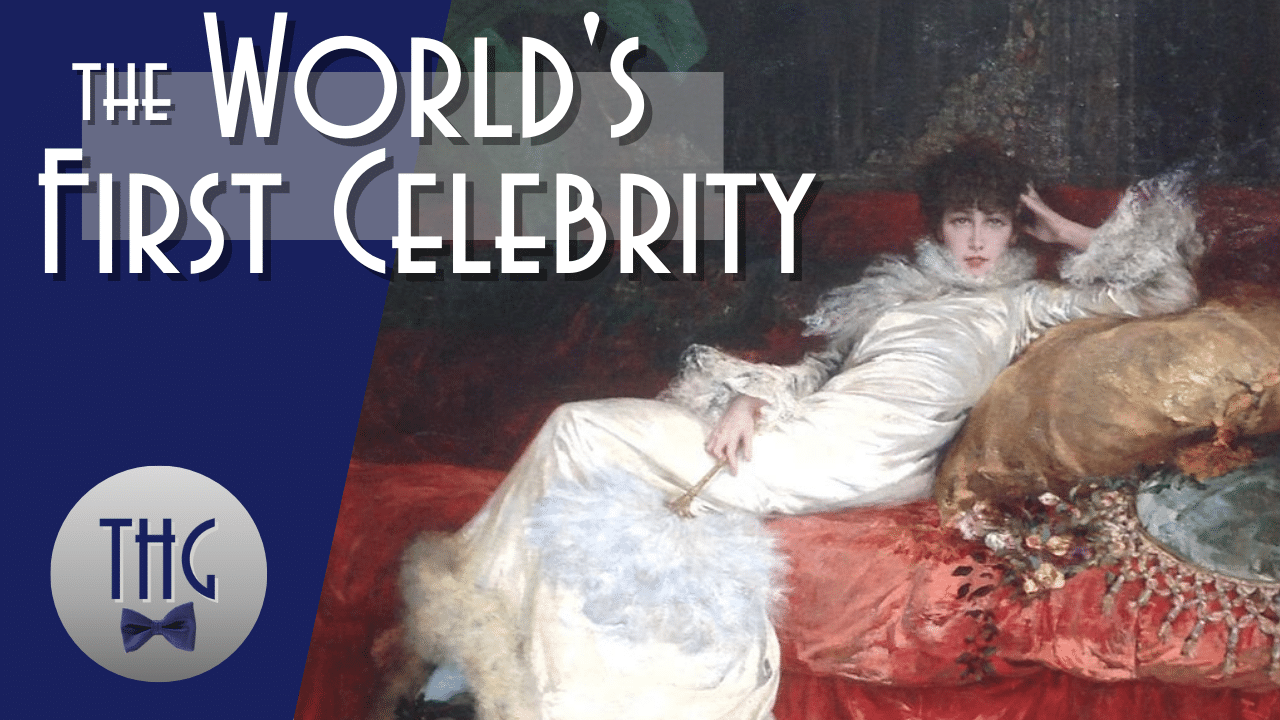 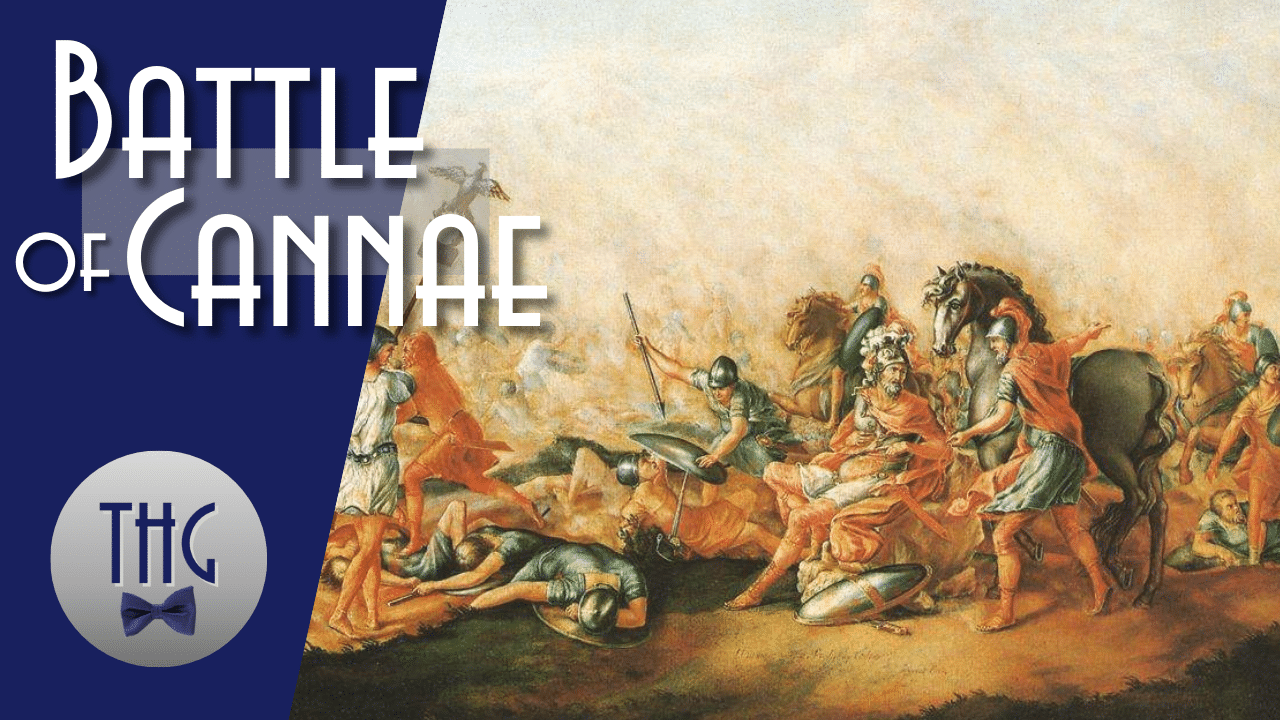 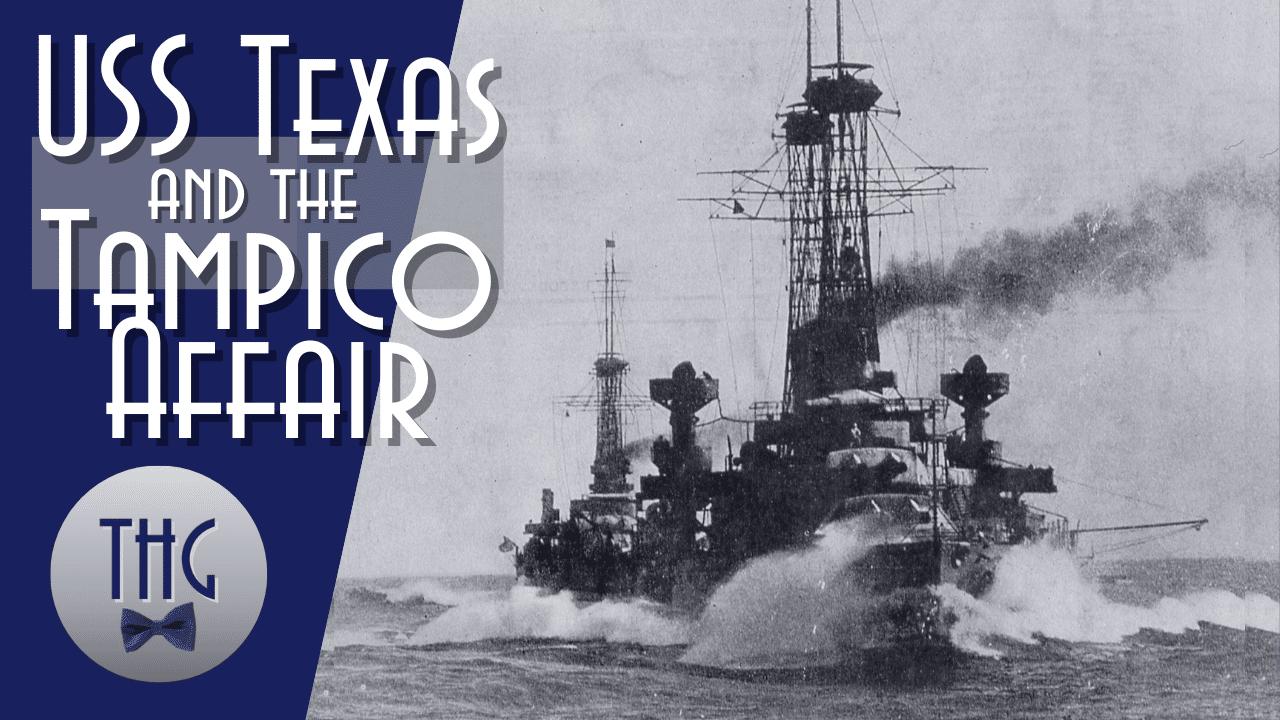 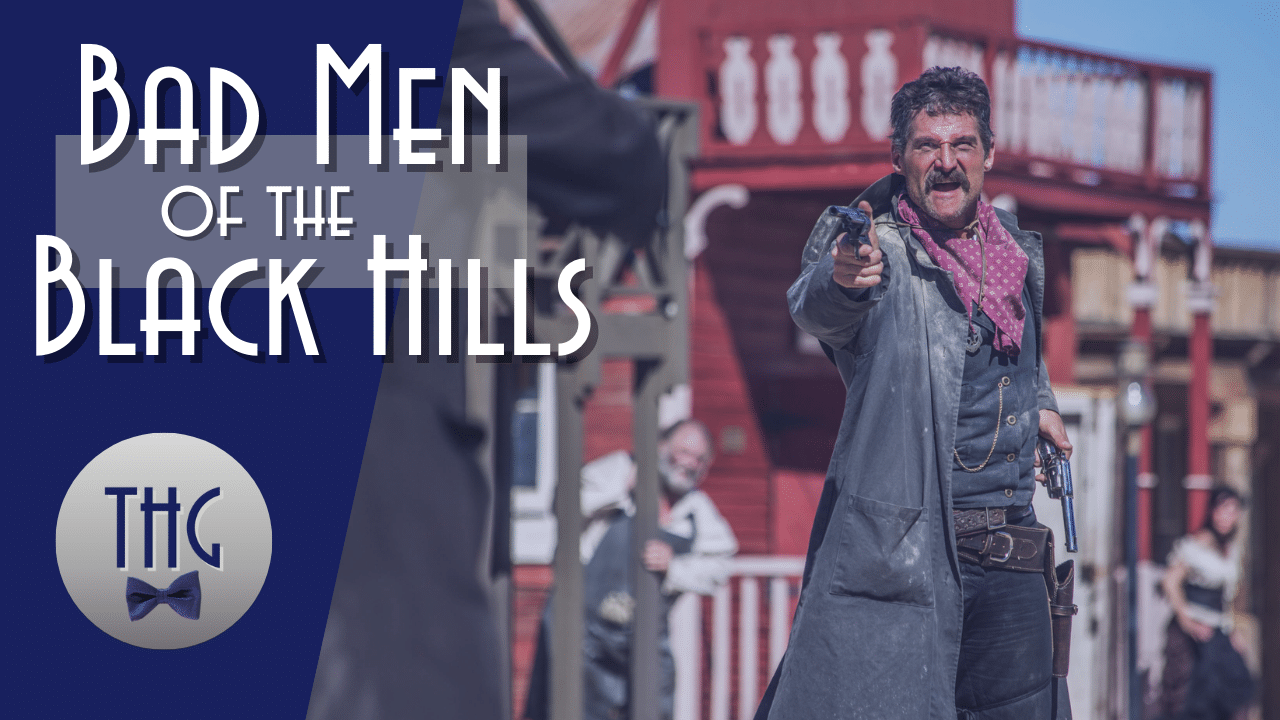 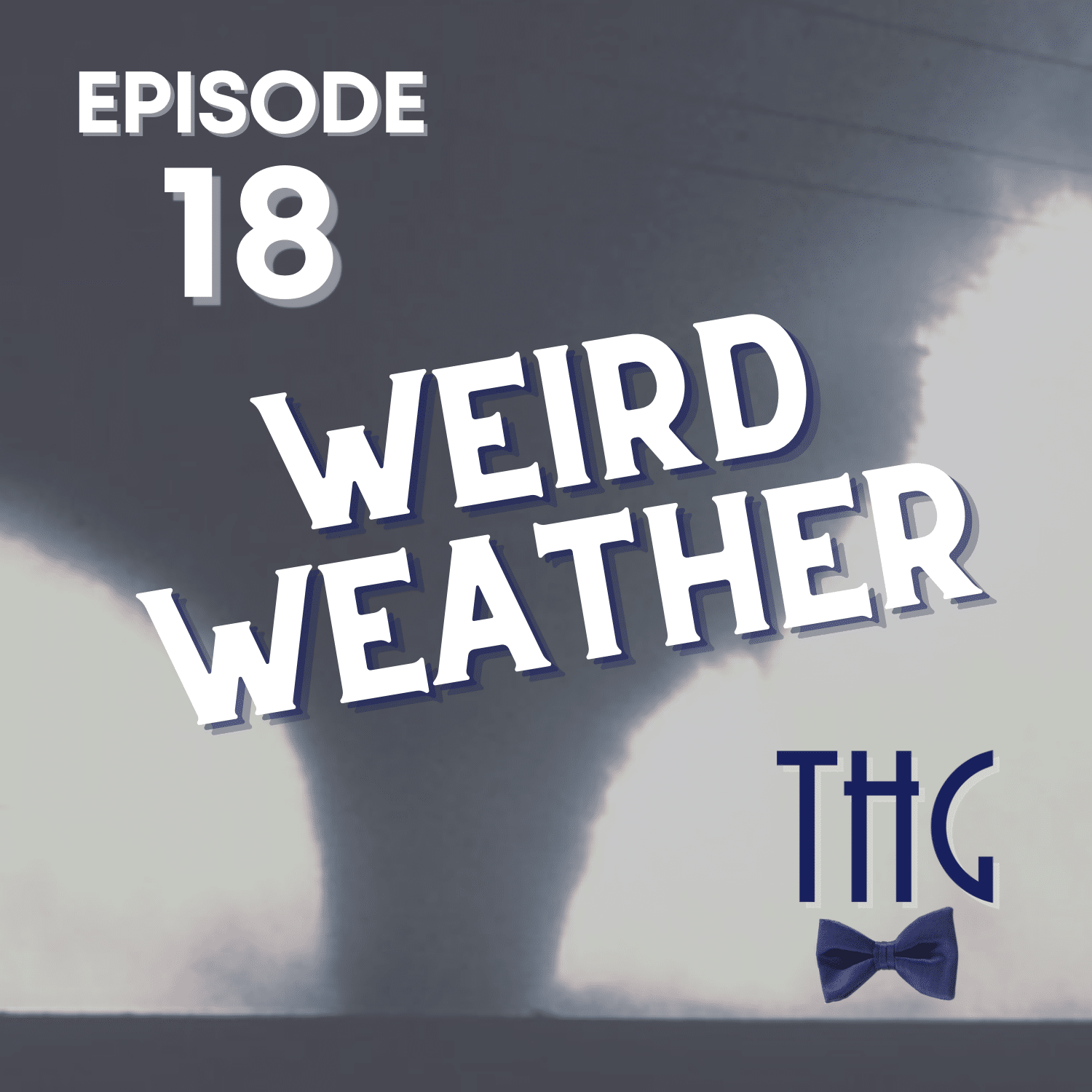 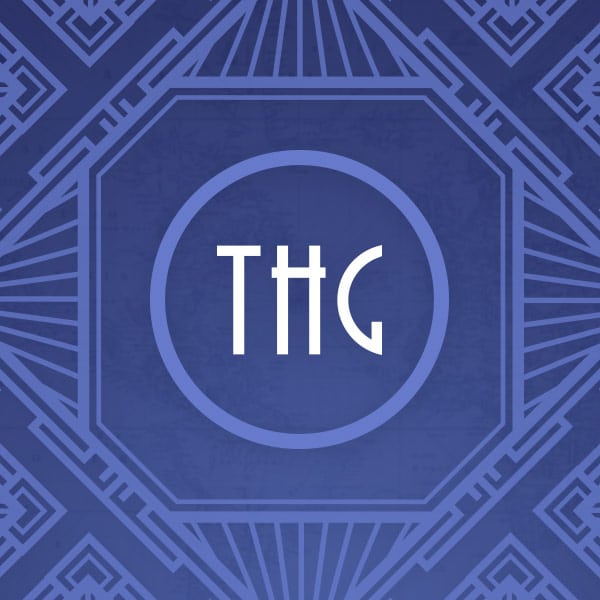 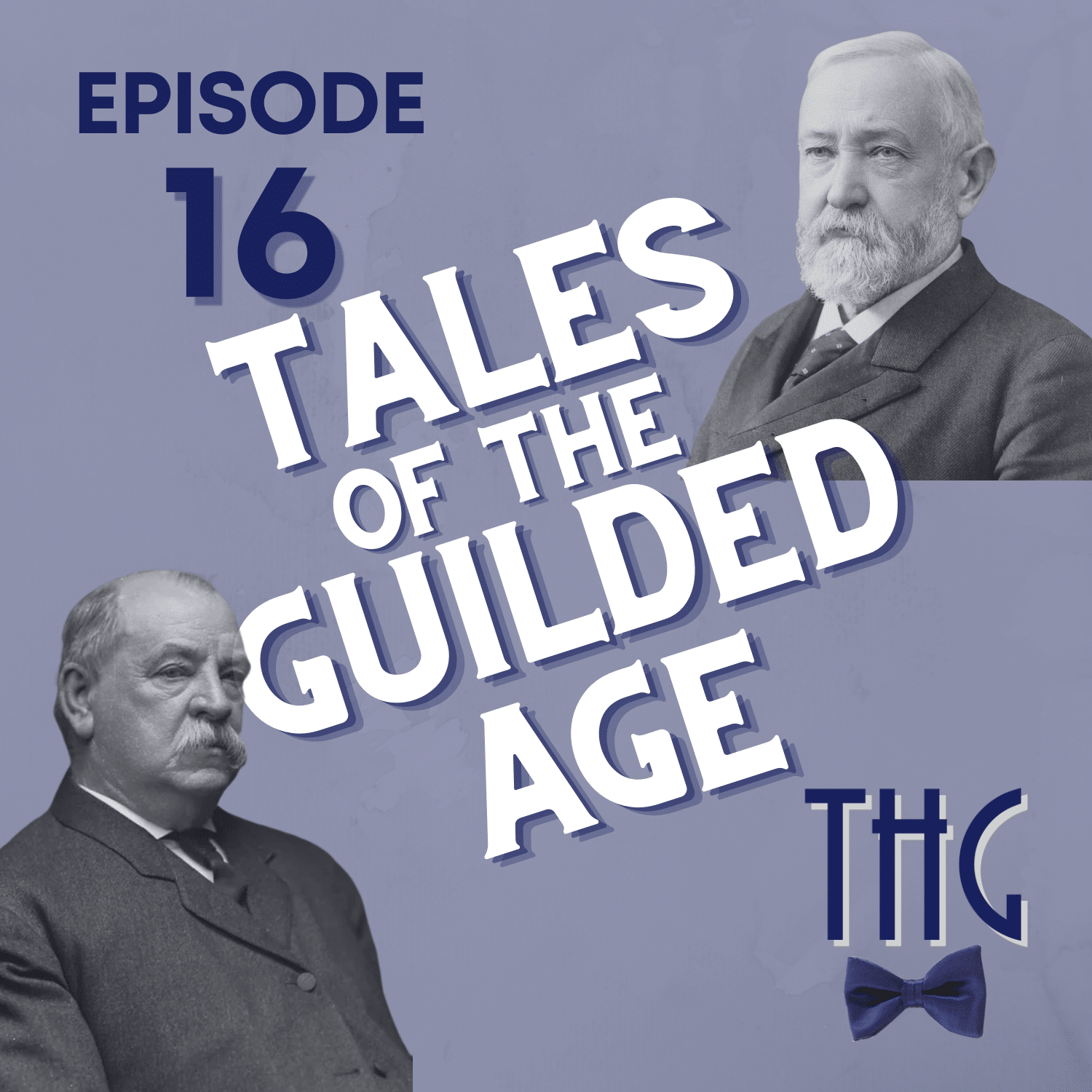 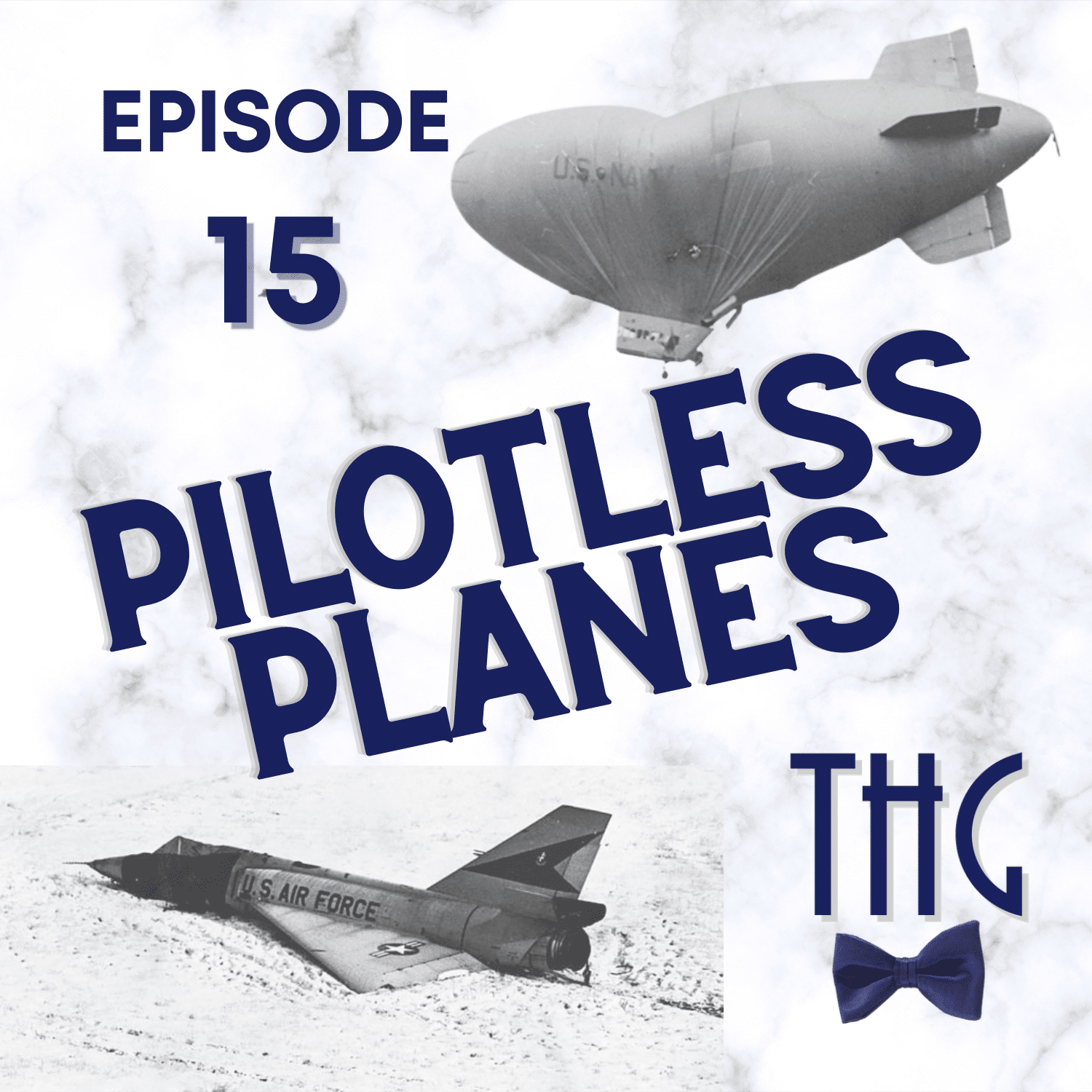 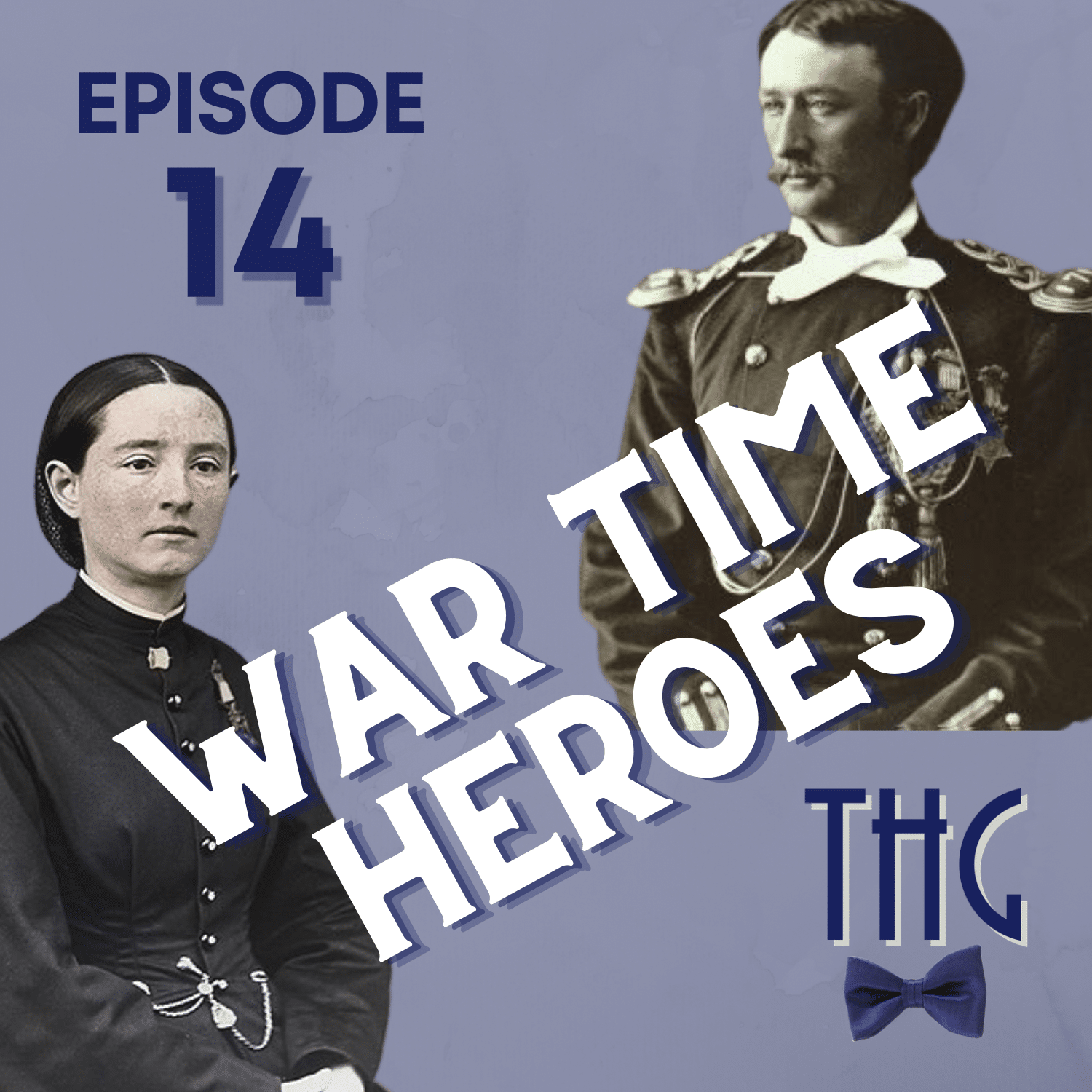 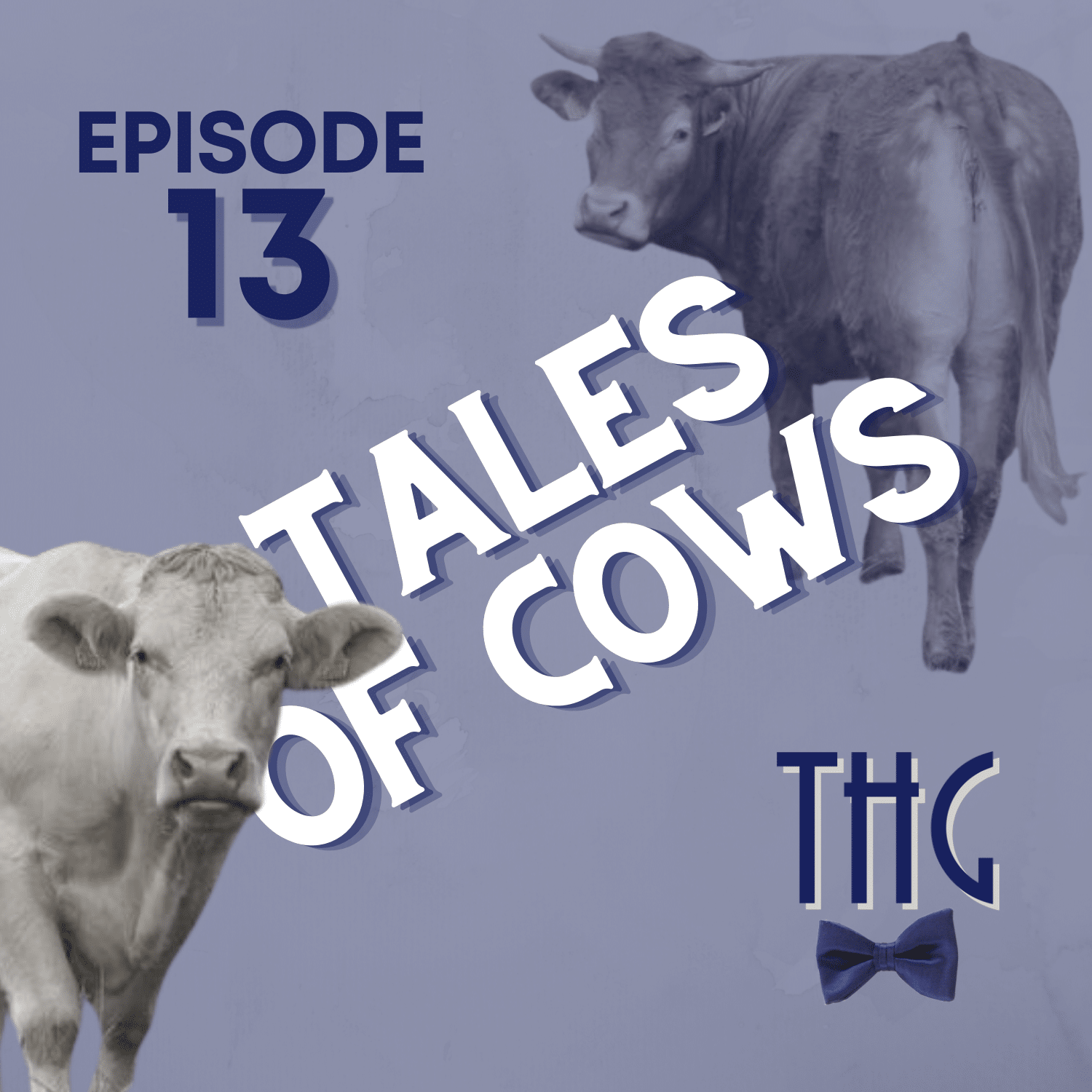 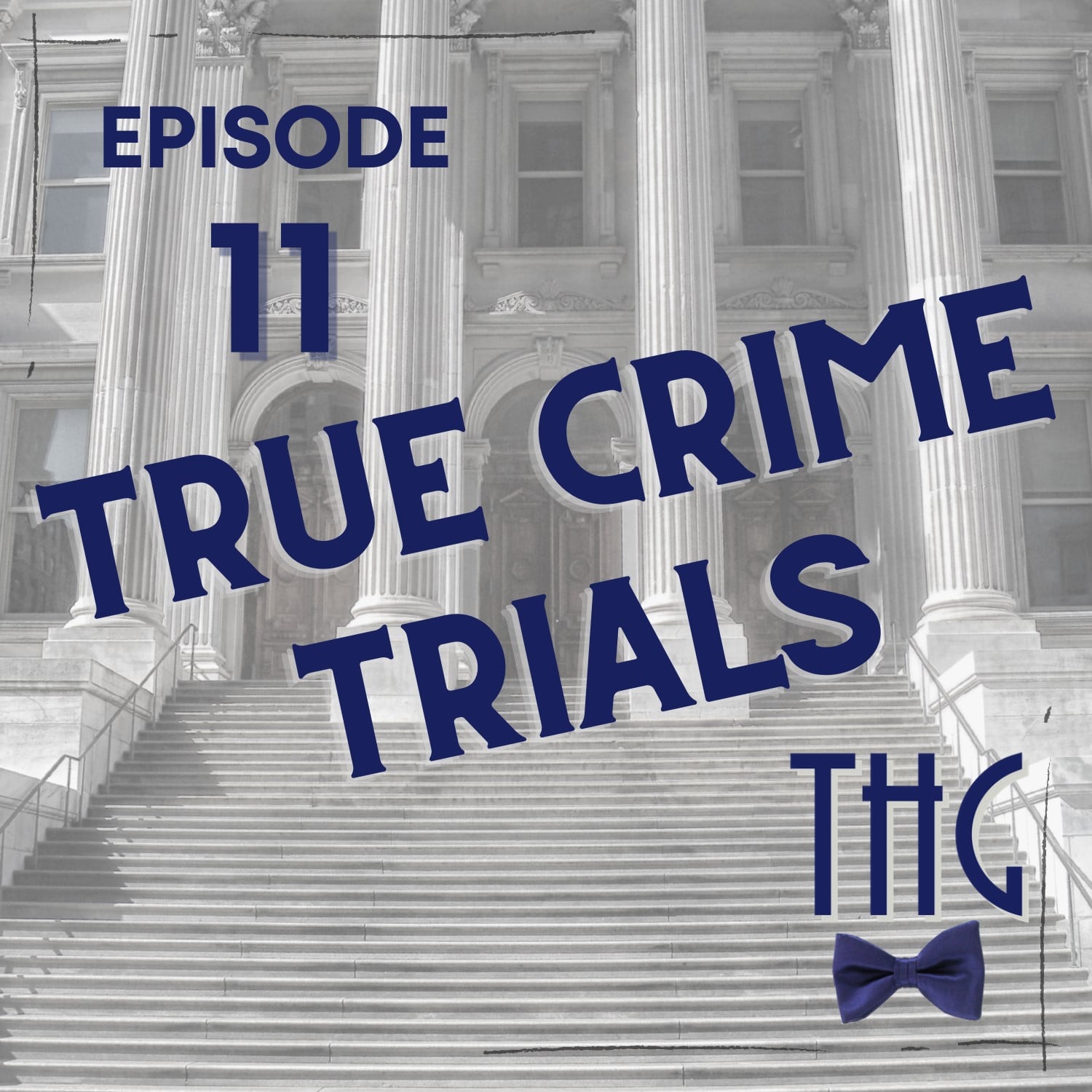 About the History Guy

Lance Geiger is The History Guy on YouTube. Topics covered in his YouTube videos range from aviation history to forgotten battles, historical figures, and more from around the world.

He has also created a History Guy podcast that comes out every two weeks on various platforms.

If you love history, this is the channel to support! Generous contributions from supporters allow The History Guy team to continue creating the snippets of forgotten history that have been seen by viewers all around the world. You’ll be supporting this record of the past that helps to inform our present. Making The History Guy takes time, effort, and equipment. It is history that deserves your help! 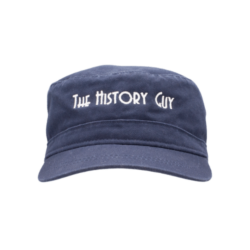 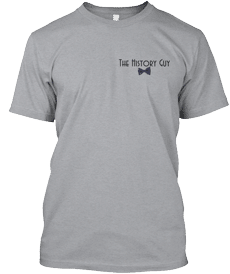 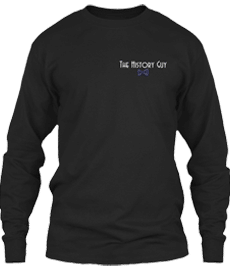